“A good day is when nothing happens and nobody shows up.” (Burt Shavitz) 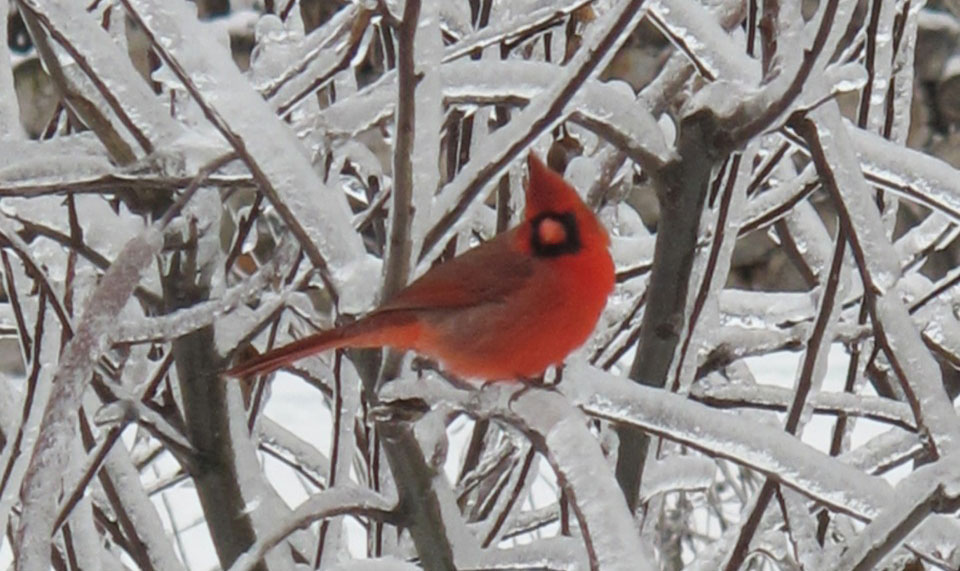 Because the adults in this house have a fondness for the hermit’s lifestyle, weekends around here tend to be on the quiet side of ‘nothing ever happens’. And yet, from late November right through until our calendar flips into next year, even we get caught up in lengthy to-do lists, social events and seasonal cheer.

This year we had an unexpected visitor from afar. Lou Worldweaver became an accidental tourist when the bureaucracy of an expired visitor’s visa, delayed residency application and new South African law brought him back to Canada to untangle the red tape. Despite the inconvenience of this temporary exile, Divine intervention was at work: a few days earlier, his ailing father had taken a turn for the worse. Lou’s unplanned but timely arrival enabled him to support his mother through a very difficult transition, and deliver the eulogy at his father’s funeral.

Sitting in the kitchen with Lou after dinner last Saturday night, things were pretty quiet. We were all settling in for a late night over Amarone and home-baked holiday treats when Gregory received a text. Kirin (our youngest) was to be babysitting at our friends’ house until midnight, but they were tired and had come home early. Gregory left to play chauffeur. An hour later, Kirin rushed in, flustered.

Upon arriving home, the two of them were walking up to the house when out of the night – nothing and no one around – a man suddenly called out. Gregory sent Kirin inside and went to investigate. Spidey senses on full alert, he quickly established that this fellow was only a danger to himself: ‘Peter’ was intoxicated, wandering around outside coatless and barefoot in minus 10C. His plan to take a nap in our ditch was clearly ill conceived and potentially lethal. Though he hadn’t been at the party next door, he did know our young neighbours, so Gregory took him over there and got him some help.

Contemplating the weirdness of that encounter the next morning, it would be easy to shrug it off as party season happenstance – just some random drunk guy on our lawn. But digging a little deeper, we were all struck by the serendipity of it: had the babysitting gig been on schedule, they would have returned home after midnight, never noticing anyone asleep in our ditch. Instead, the universe conspired to place Gregory directly in Peter’s path at the perfect moment, probably saving his life.

When life’s circumstances draw us into their dance, things are often not what they seem: Lou’s expensive transatlantic inconvenience evolved into a precious opportunity with family; Gregory’s disrupted Saturday night became the surprise rescue mission of a complete stranger. For me, these stories serve as sweet reminders that there are larger forces at work than our individual minds can process.

Chatting with Kirin about it on Sunday, she said it was scary, and also strange. In what way, I wondered. “Well’, she said, ‘we stepped out of the car, and there was this man, standing in the darkness. And suddenly he called out, “Oh, Angels!”

Wishing you wonder, joy and much love this holiday season.